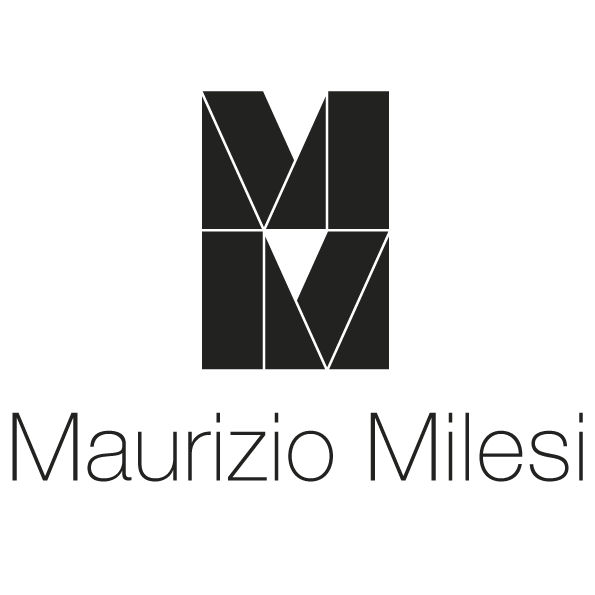 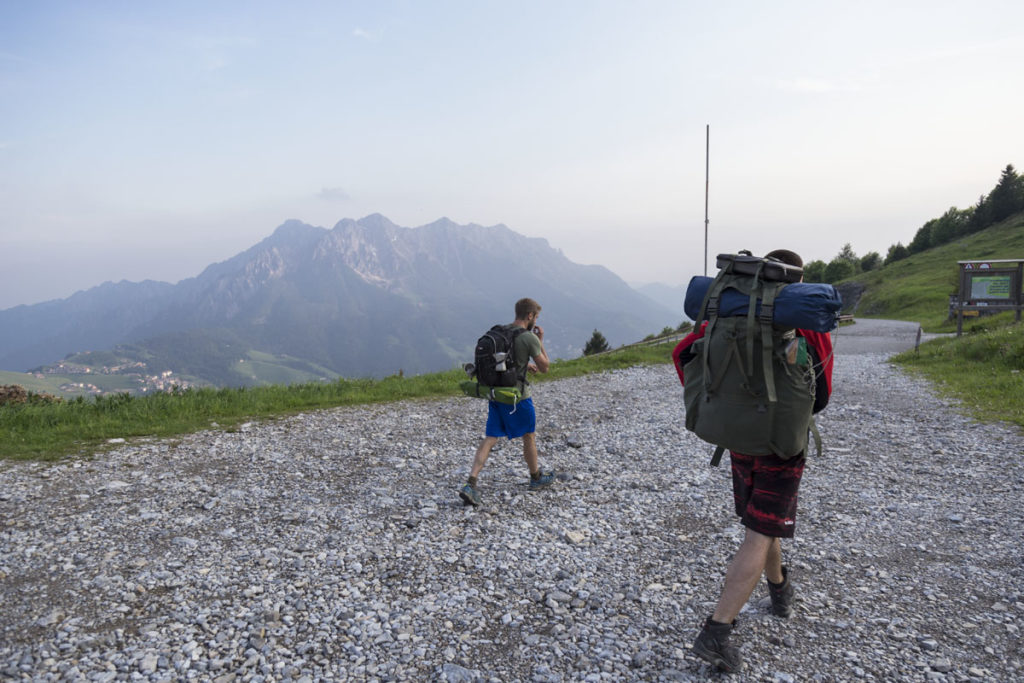 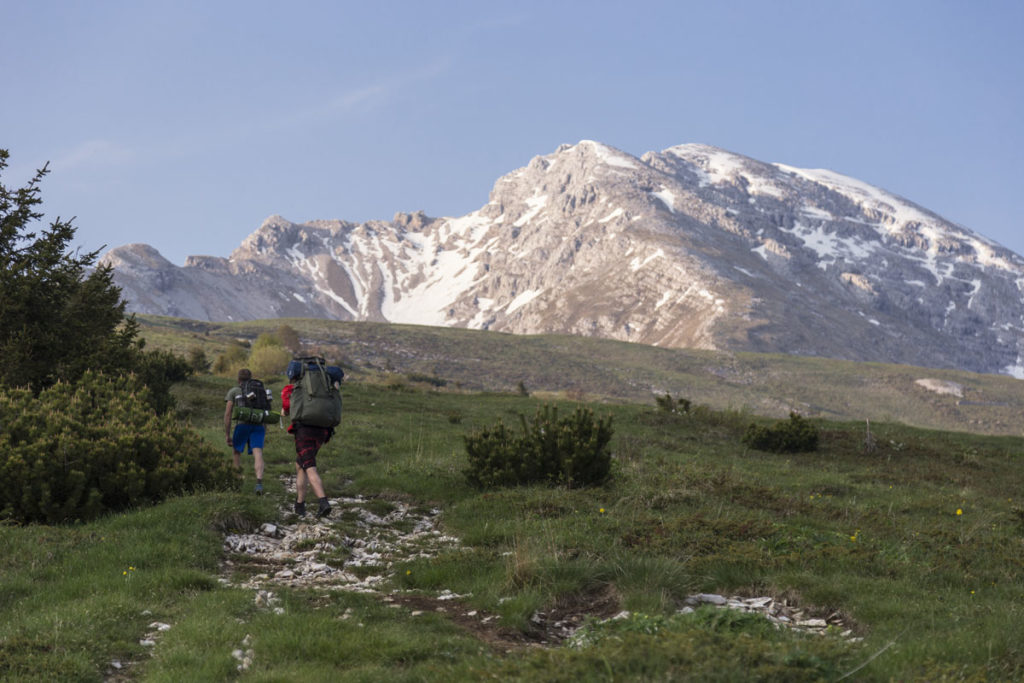 Fatigue is part of the game. Last time I wrote about how I don’t feel fatigue when I enter the flow. It is not really true. The fact is that fatigue is part of the game and you have to make friends with it, you have to welcome it and accept it as such. I am not an athlete and I do not do real training, I go out into the mountains and walk and every trip is a sort of training but it doesn’t matter, every excursion brings with it some hardships. But that’s the beauty of it. Like when you walk and you are hungry and a simple apple tastes like the best food in the world, so it happens with everything. The mountain gives great views and panoramas but they must be sweated. I do not use the term “conquered” on purpose because I feel that it represents another idea of living the mountains, the one of the peaks, of the overcoming of limits, of records. But sweat, that you never miss. 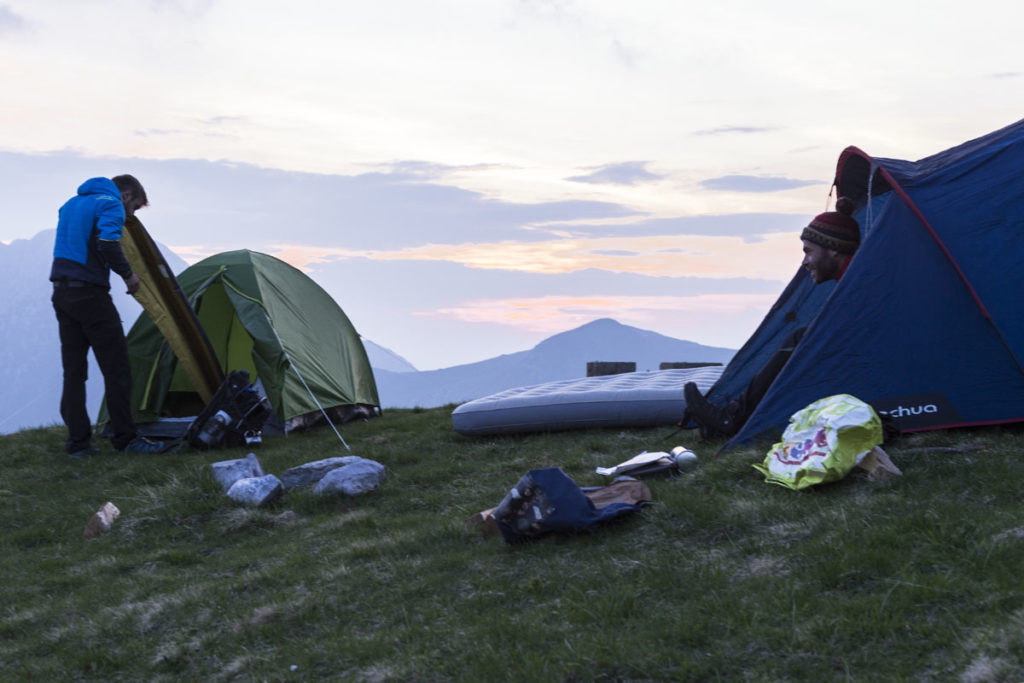 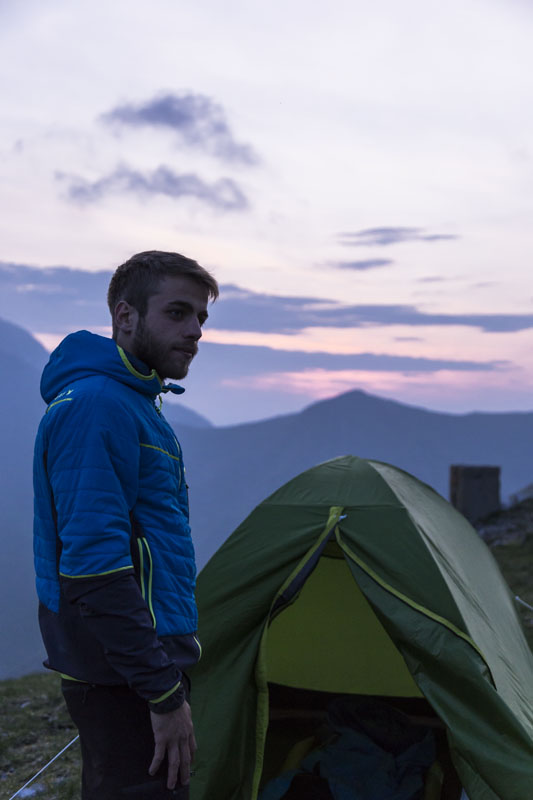 Pizzo Arera. For the idea of ​​which I speak in the last article, I am less interested in reaching it and “conquering” it rather than sleeping in its presence, admiring it from below with the respect and gratitude of those who want to return for a night to immerse themselves in the wilderness. This time two friends come together, we are 3 and we each bring his tent; one of the reasons why I go out is to photograph the show in which we dive for those who are not present at that time and I was sure that three tents under the Arera would make their appearance. The path is short on time and uneven but challenging on the level of the legs, especially due to the weight of the backpacks which, knowing they had to walk a little, we had loaded too much. We leave late, around 6 pm and set up the tents at 8.30 pm, with the sun going down and preparing a fantastic starry night. We light a small fire, lucky to have found an old one and we cook. The sunset is poetic but the night will be something spectacular. Clear sky and milky way just above the Arera; a show that we weren’t even hoping for! 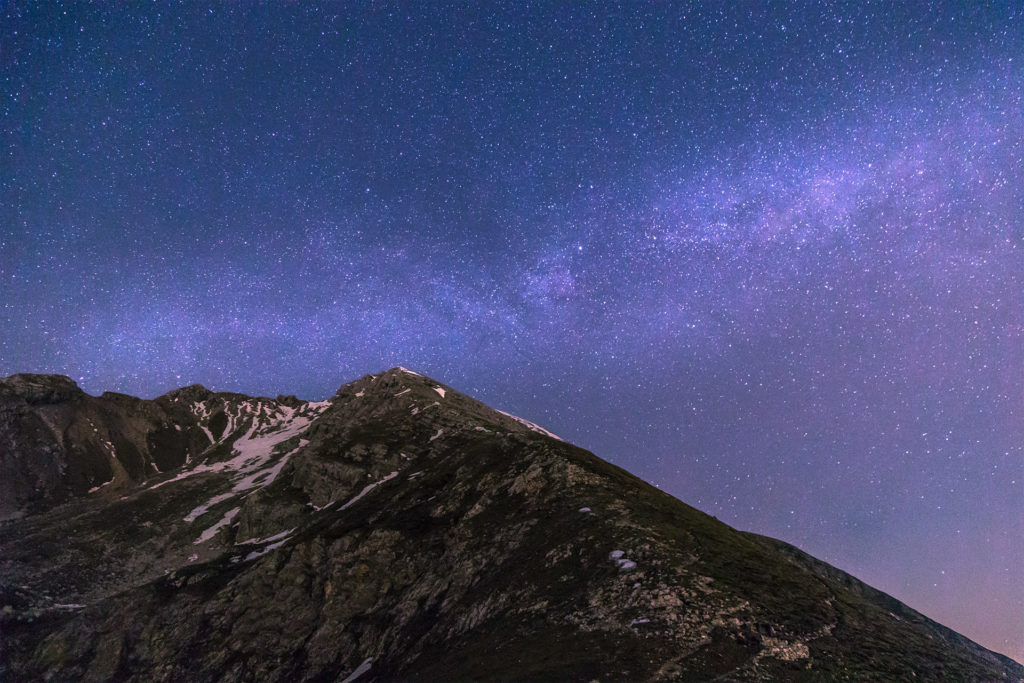 And at this point, when someone asks me why I go out, why do I want to sleep on the ground, in the cold, in a tent, I answer with these photographs. 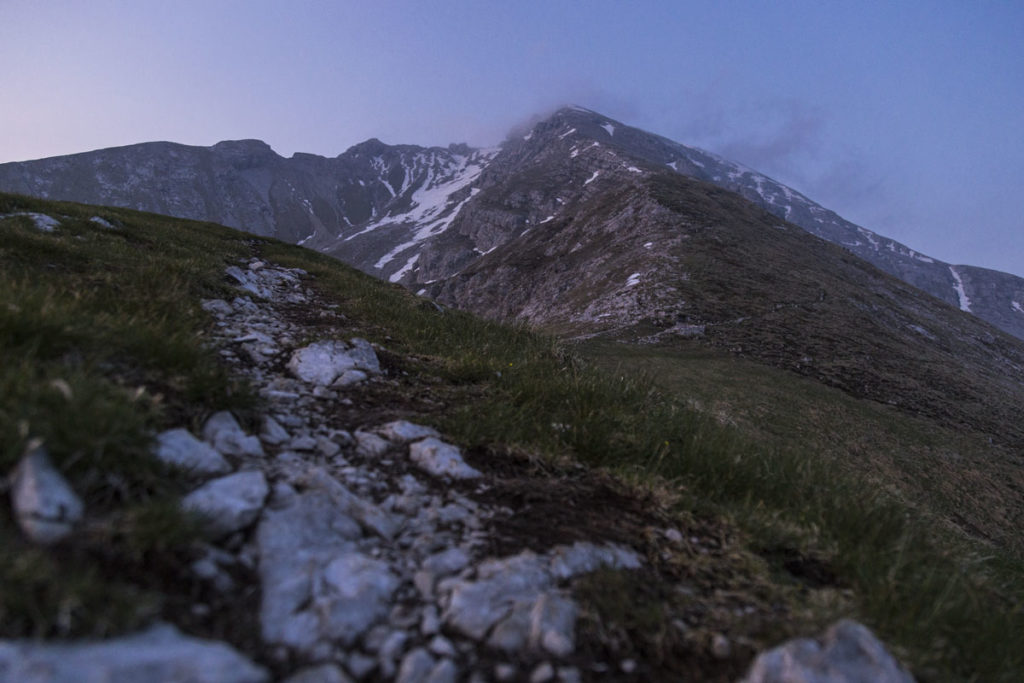 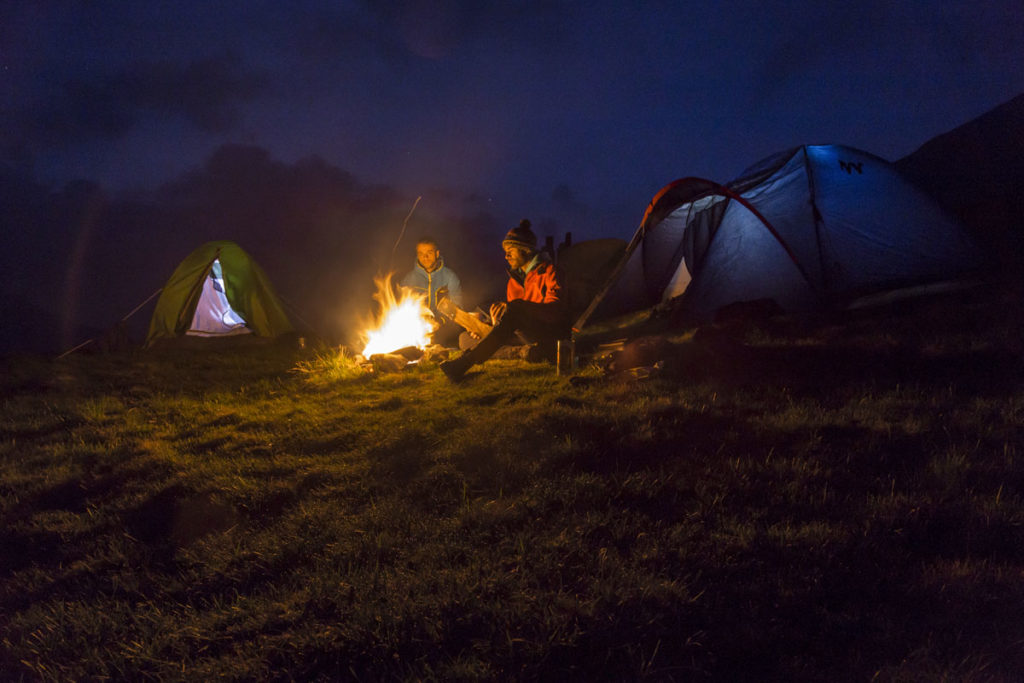 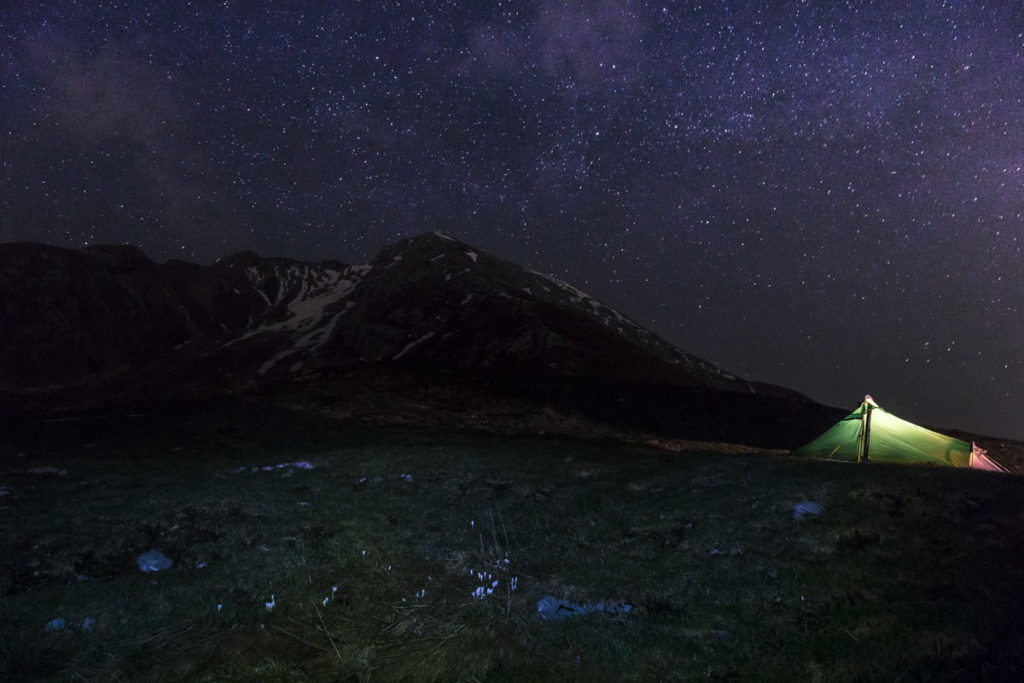 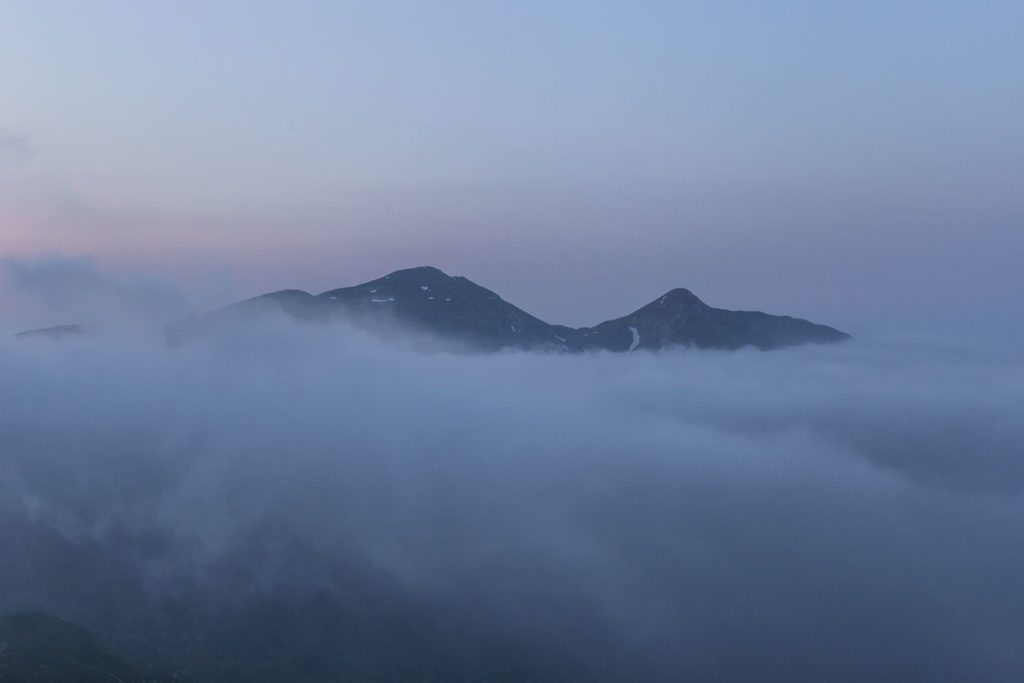